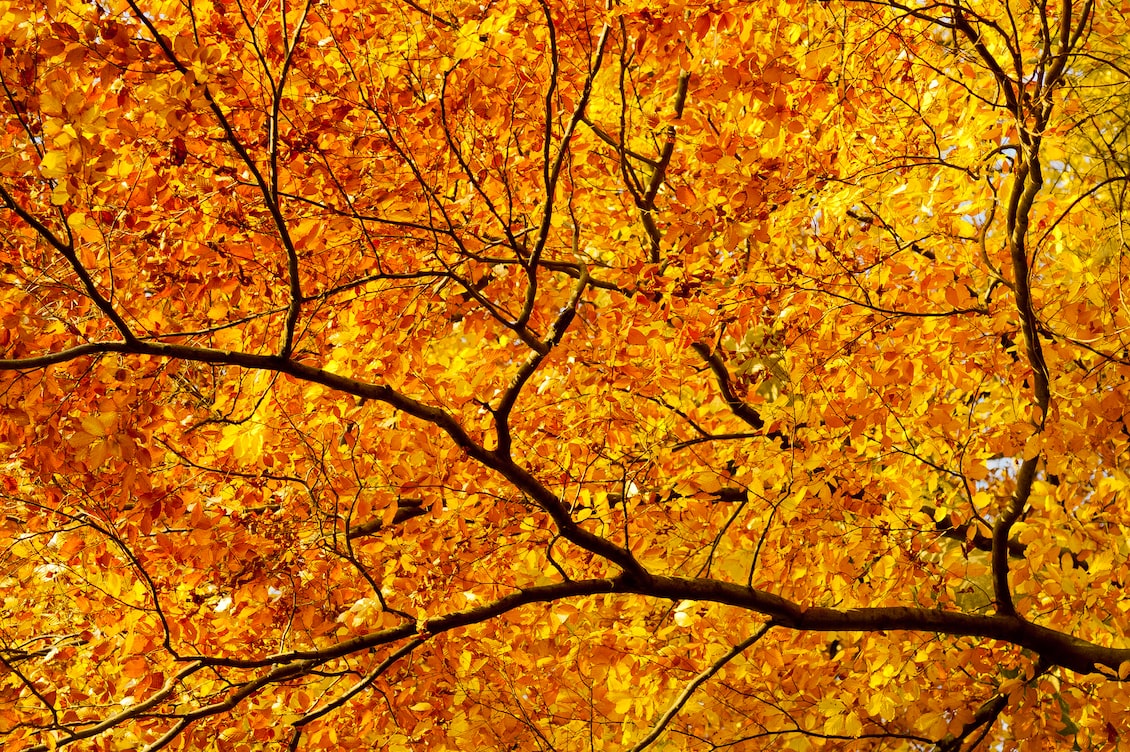 The Branching extension is the Adapt Core team's way of implementing branching functionality into Adapt. Branching is the term used to describe non-linear scenarios where the learner makes choices and are taken down a different path than what they would have seen with another option. Imagine it like a mini "Choose Your Own Adventure" book where the learner can have different outcomes based upon what they select.

The extension works on the Block level. In each block with the extension enabled, a question is shown to the learner. Depending upon if they answer correctly, partly correct, or incorrectly, the next block shown on the page will correspond to their action.

The simplest implementation would be with text and graphics, however videos can also be used to create a pseudo interactive video. The learner would see a clip of video and once the video has finished a new block would be shown with a question of what to do next, with the result of that choice leading to the next video.

On each Block you'll need to assign the Block Id of the corresponding correct, partly correct and incorrect answer.

While you are required to assign responses as correct or incorrect, this information doesn't have to shared with the learner. If you had a scenario where the outcome is ambigious you can still use the extension and supress the marking of the question so they aren't made to feel they answered correctly incorrectly.

If you're doing any sort of complex branching scenario with more than a few elements, it will probably make sense to use another tool to plan out the stages of the scenario. I would recommend either pen and paper or Mindmapping software, as shown in the example screenshot below.

Did you find a solution?

Don't forget to check the resources on the Help page.
ADAPT.tips is ready to help with consulting, custom development, and training.
Or contact one of our authors directly.

ADAPT.tips was created to promote the use of the Adapt e-learning framework and authoring tool. Our goal is happy developers and designers. Get tips and advice so you can stay effective in your work.

Where not specifically attributed: Copyright © 2022 ADAPT.tips. All rights reserved.